Apartments for Sale in the Angel City - Hamilton May 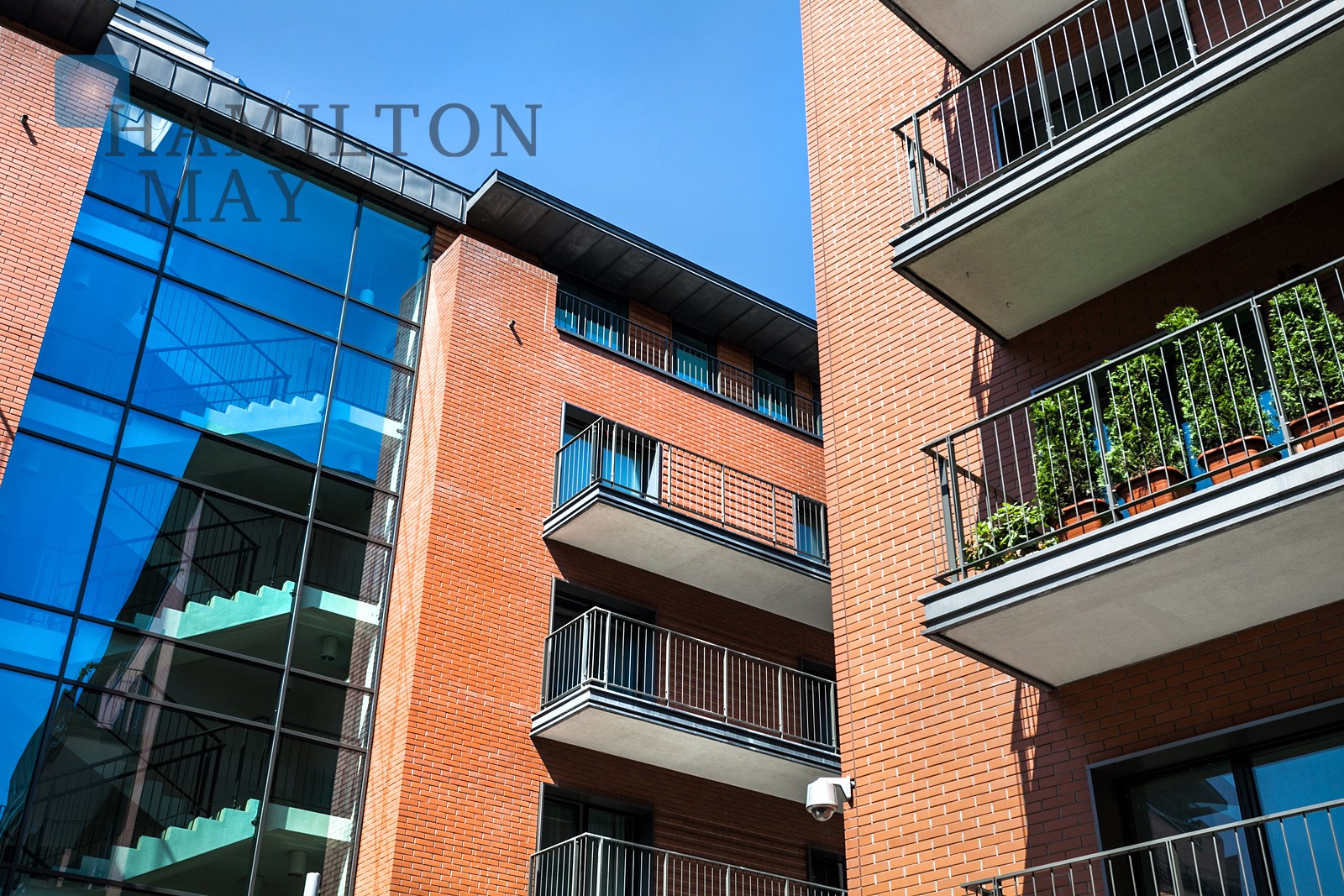 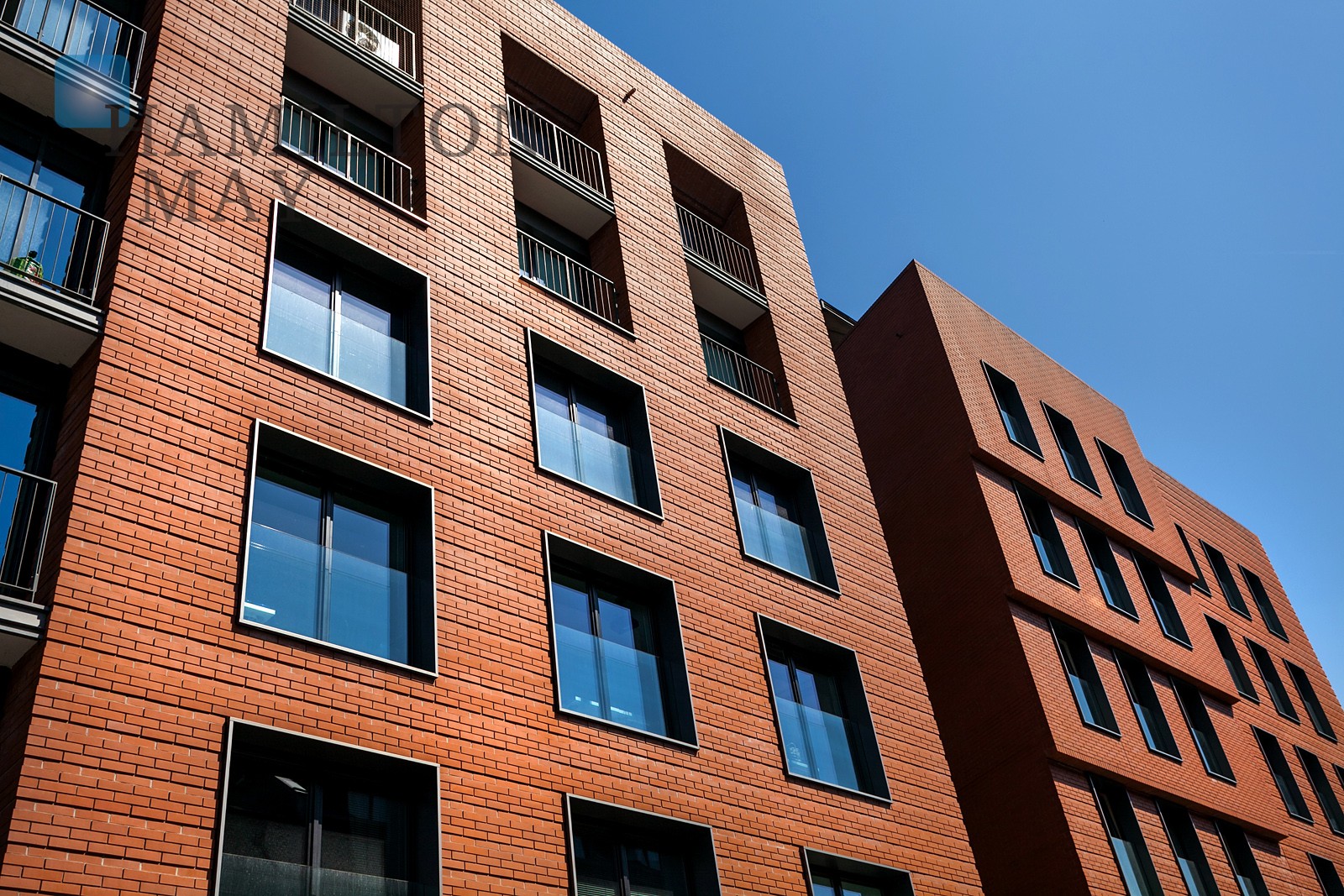 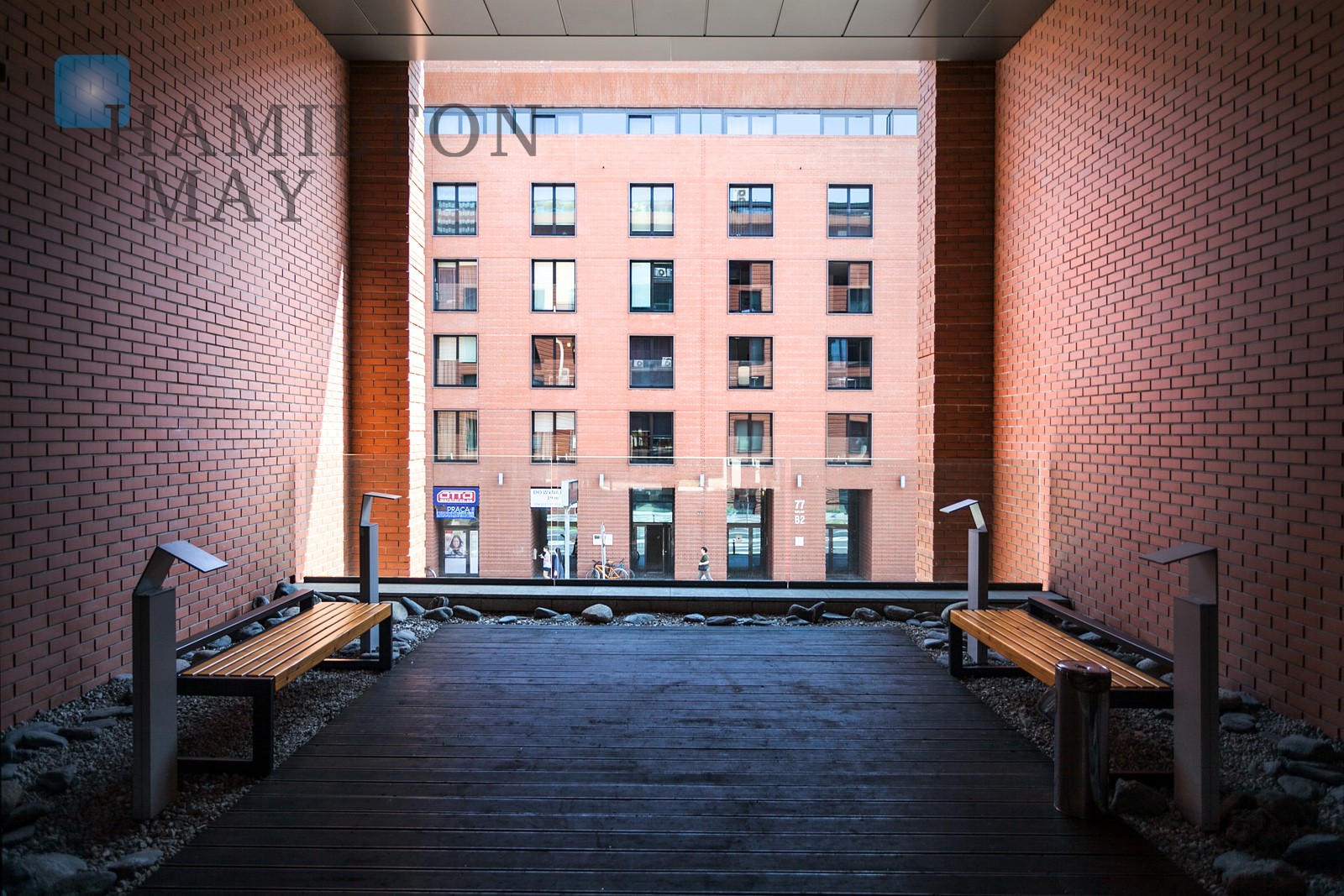 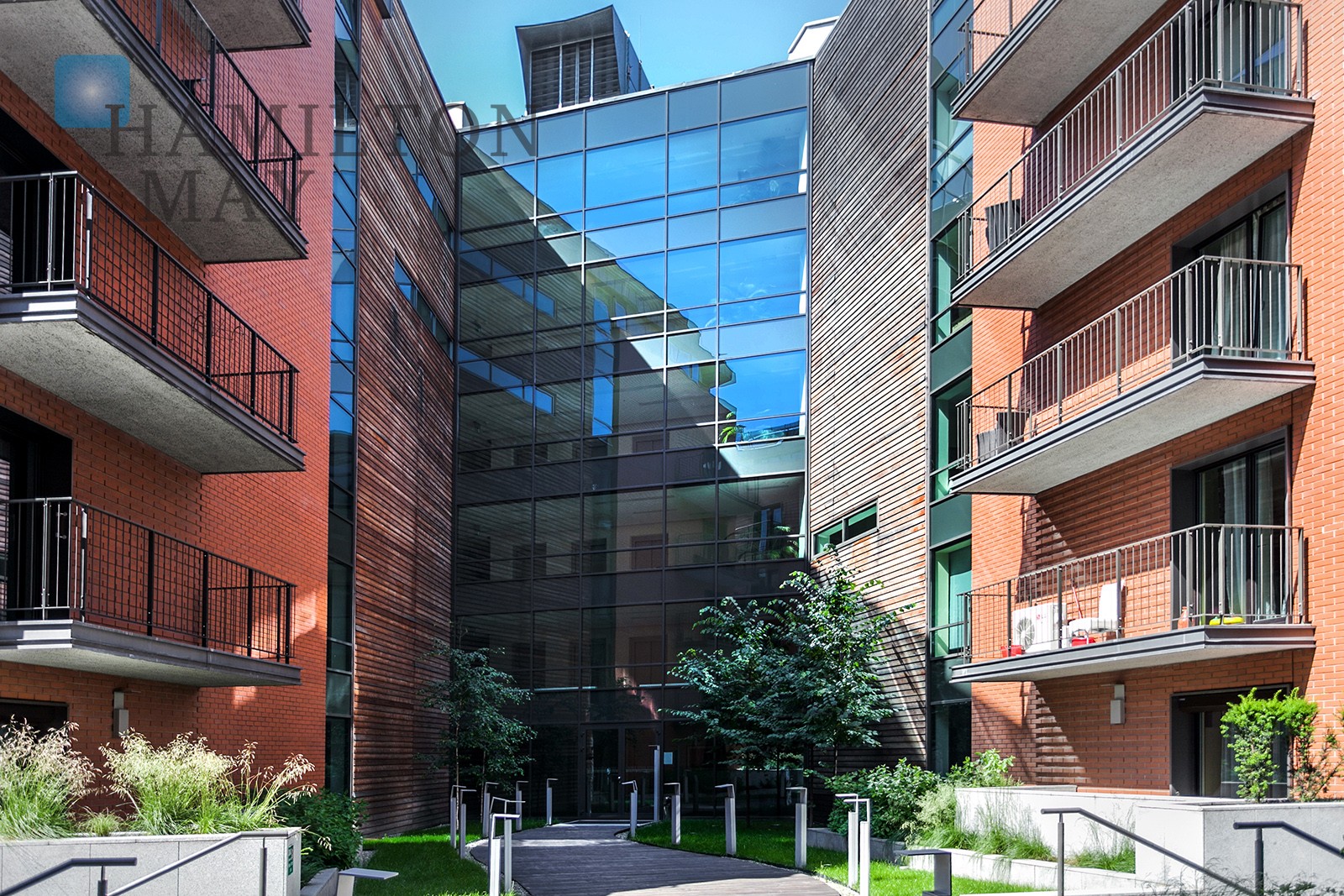 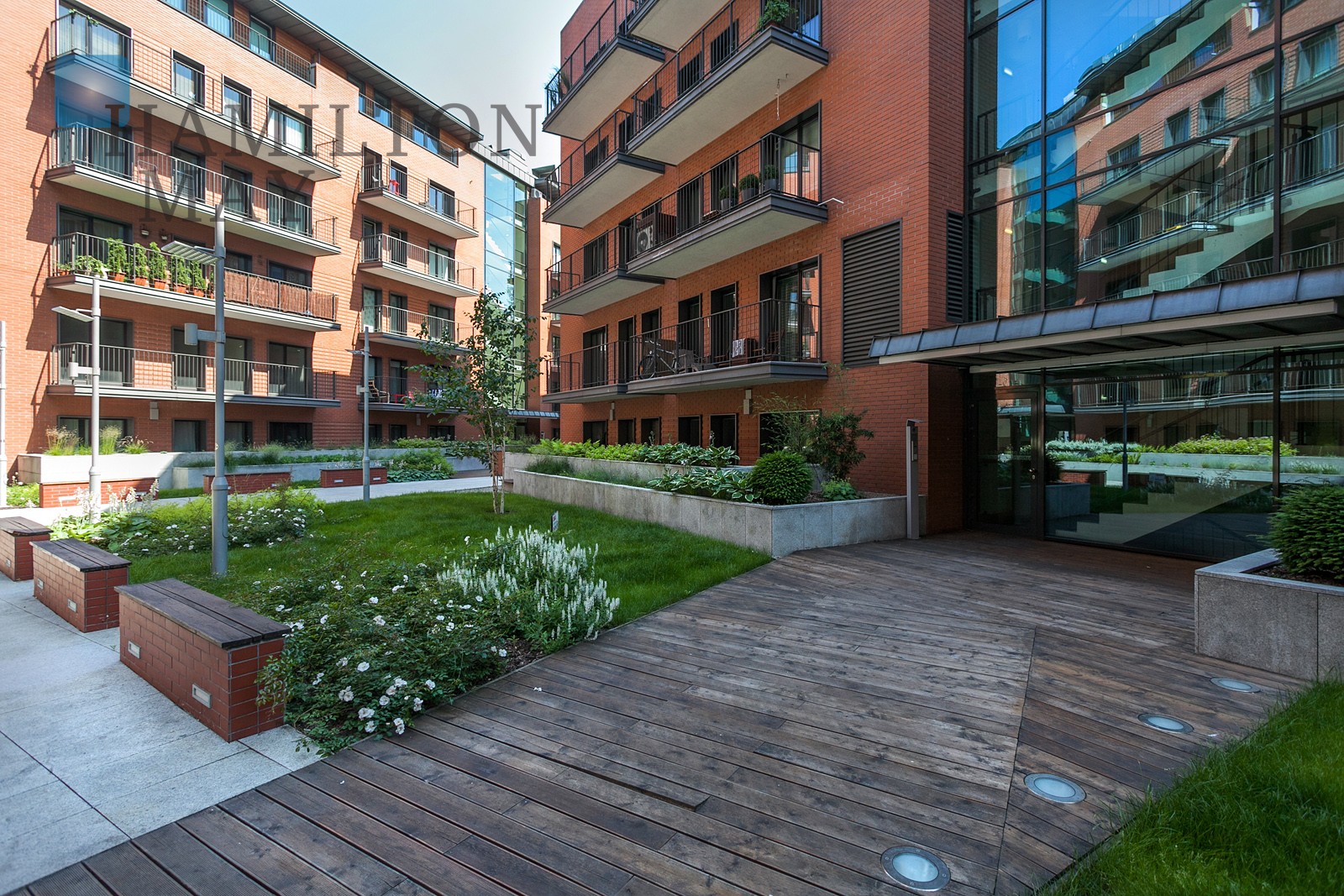 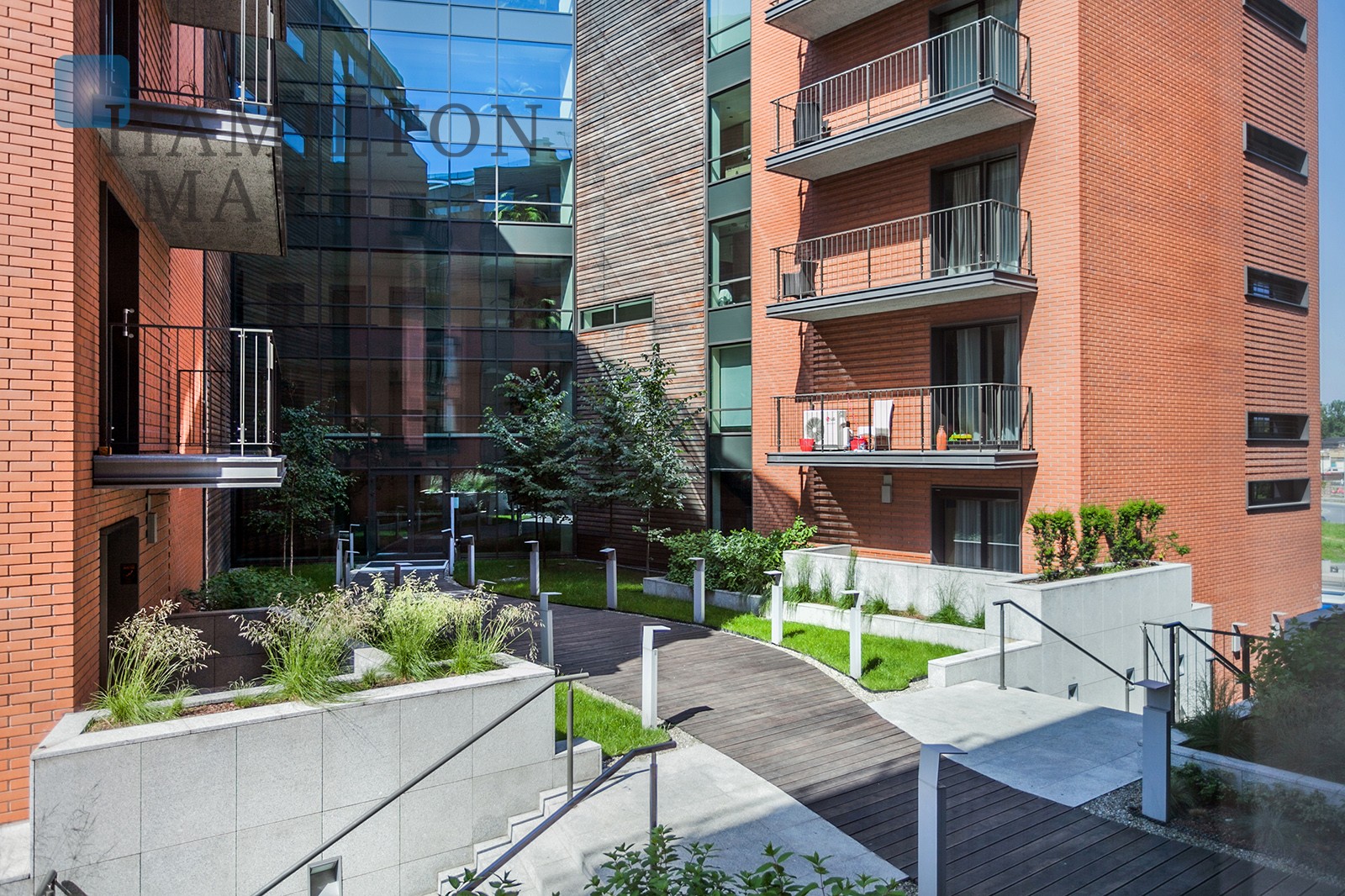 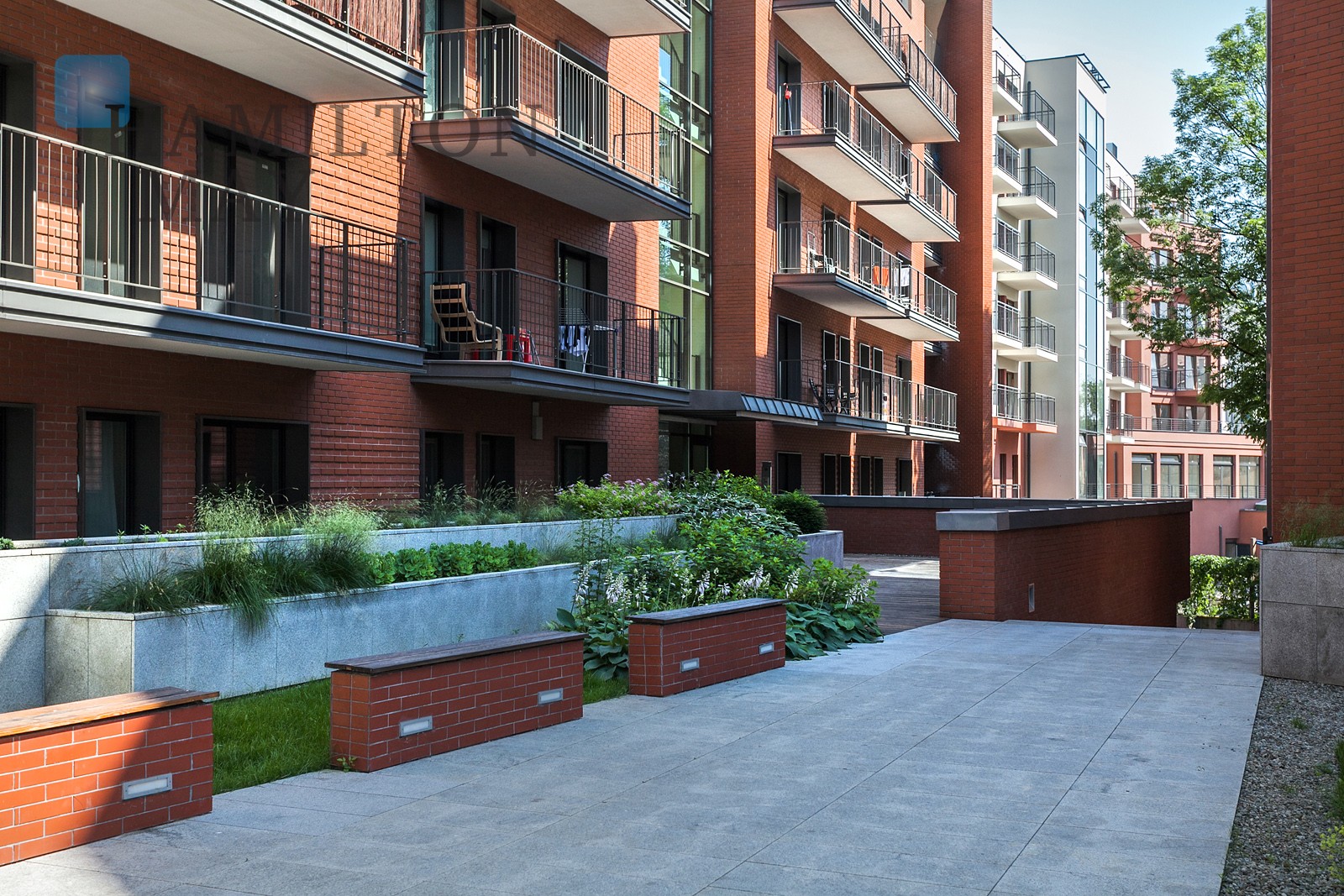 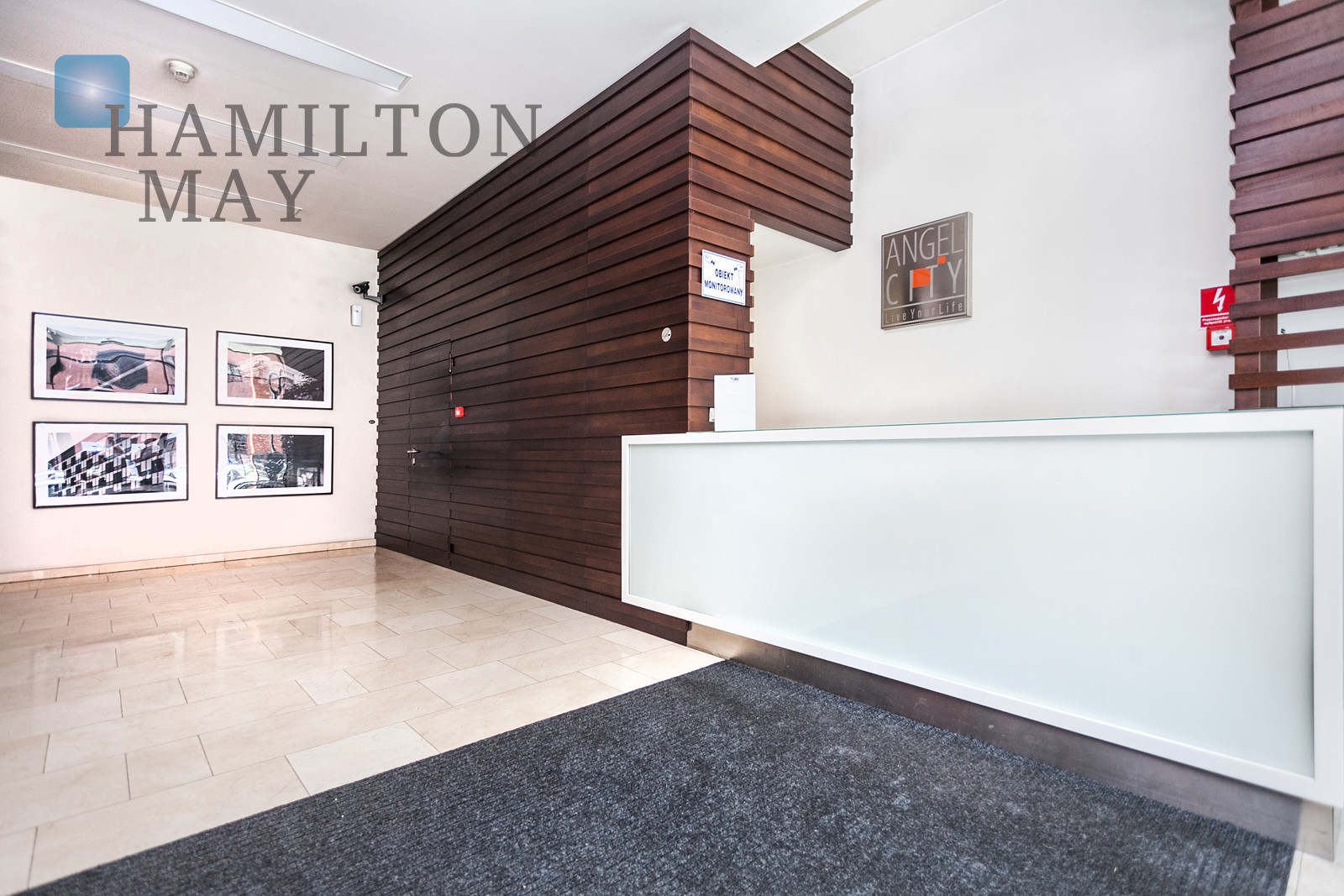 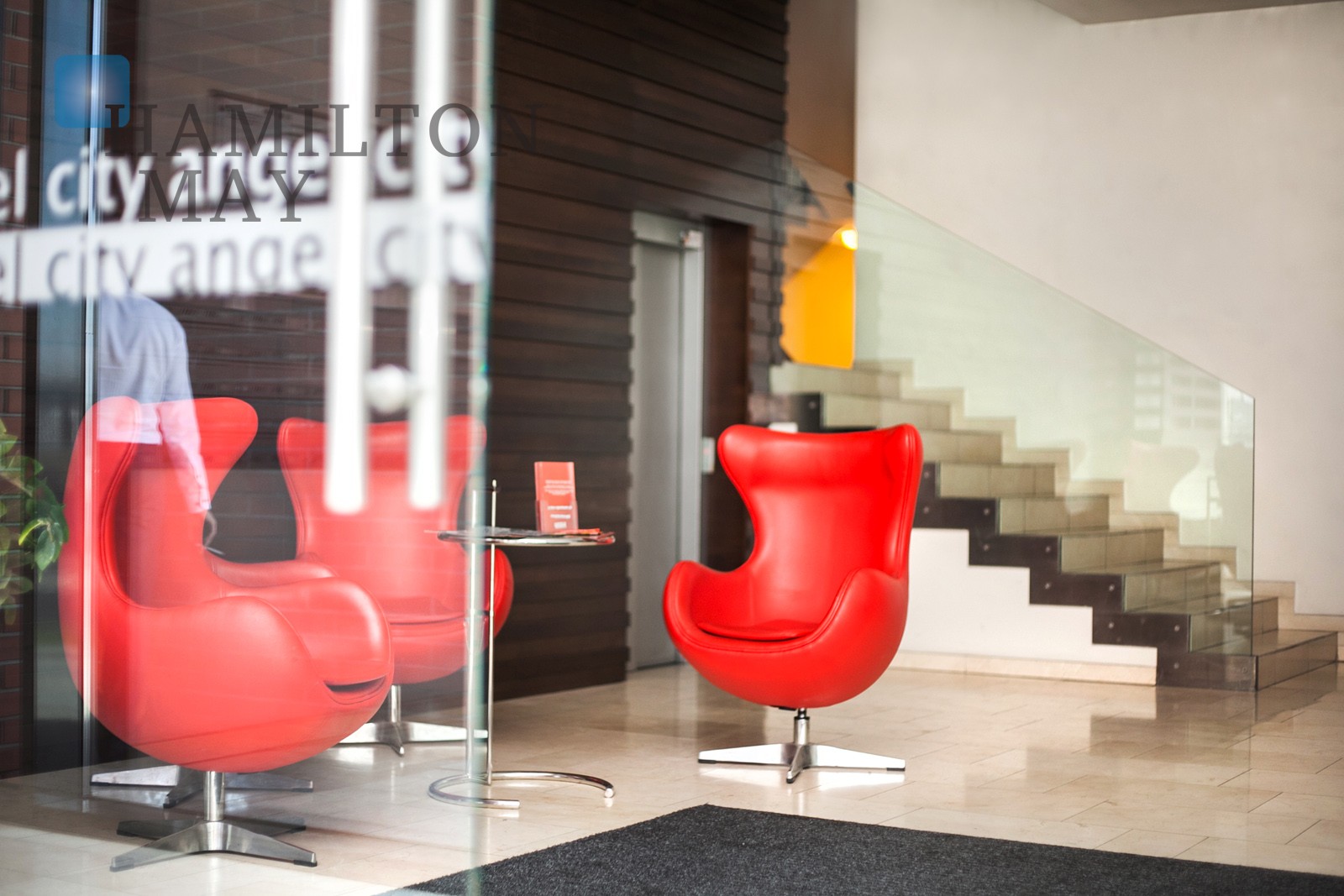 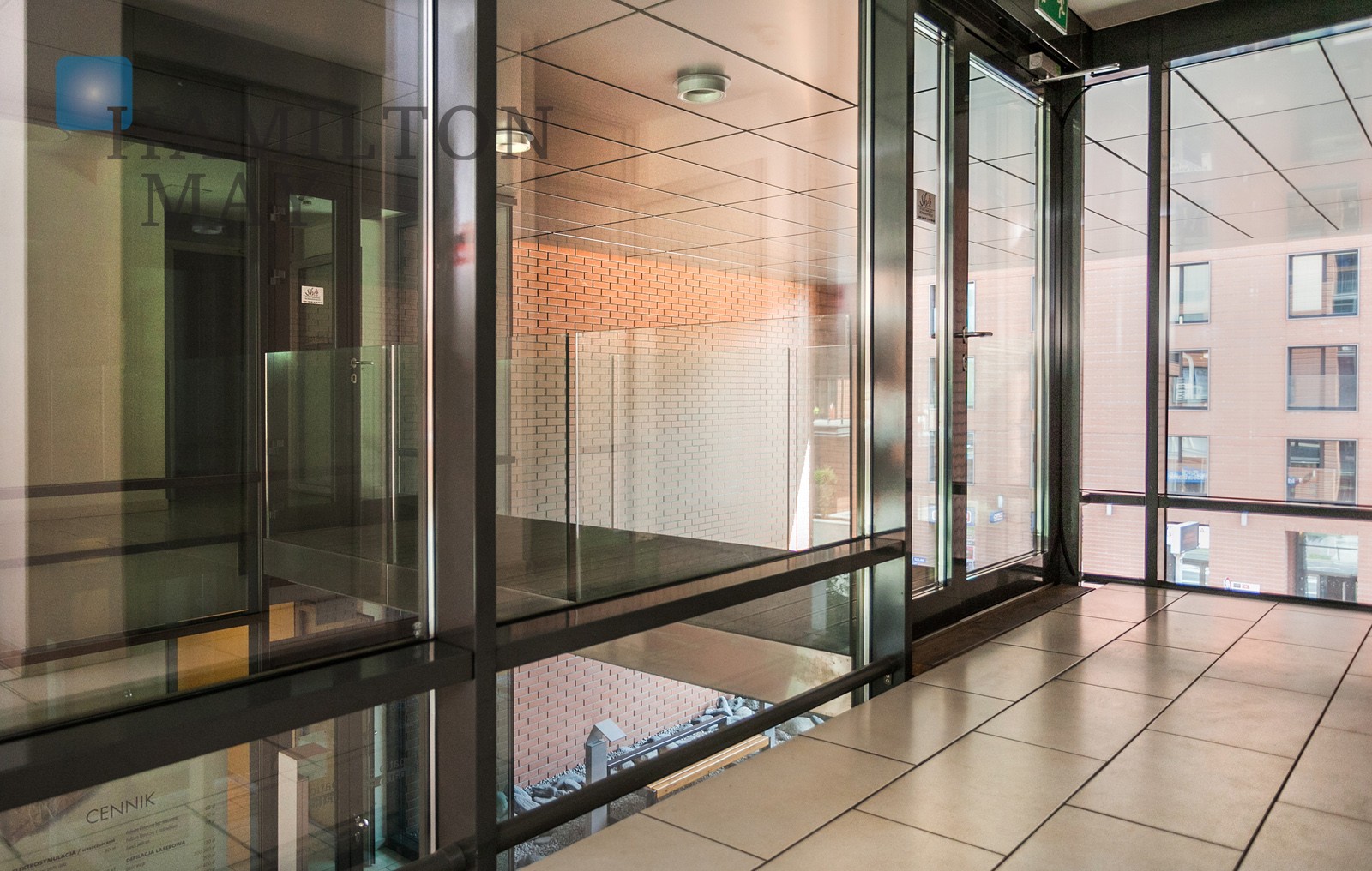 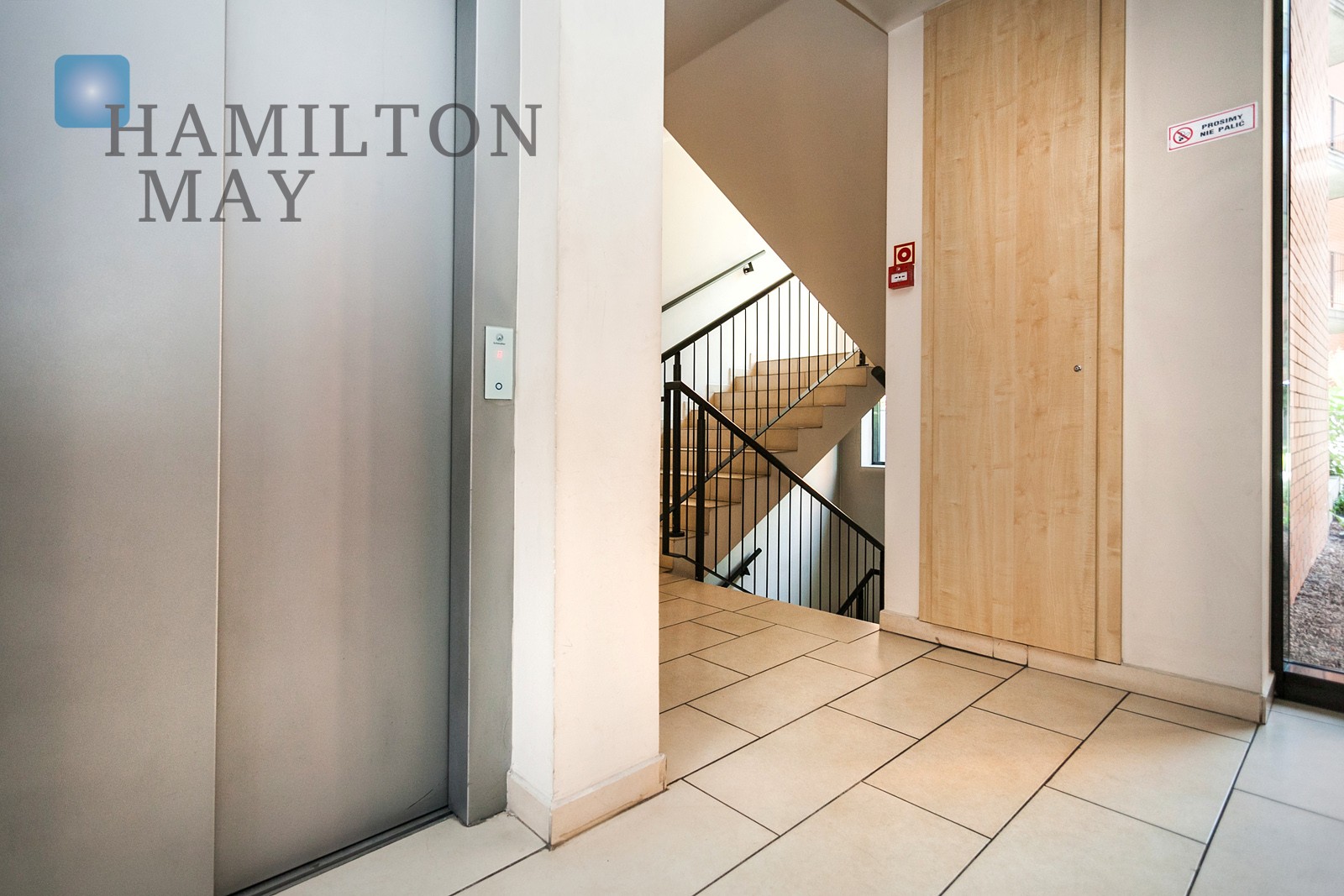 We are pleased to present a new apartment located in the modern Angel City complex in the very center of Krakow. The location next to the Main Railway Station provides excellent communication with...
+ add to list
more details >
Ref 15700

Hamilton May offers a one bedroom apartment available for sale in a perfect location, on Szlak street.
+ add to list
more details >
Ref 16285

Hamilton May presents for rent a modern and high standard one bed apartment located in a prestigious Angel City complex.
+ add to list
more details >
• New and prestigious development in the centre of Krakow, adjacent to the main train station and the new Galeria Krakowska shopping centre.

• A total of 350 apartments, ranging from studios to one-bedroom and two bedroom layouts.

• Five separate buildings up to six storys high with a brick façade.

• Apartments for Sale through Hamilton May real estate sales office.

• Apartments for rent through Hamilton May real estate letting agency.

The location of the development is both a positive and a negative. Whilst in the heart of the regenerated “New City” area of Krakow and close to the Galeria Krakowska shopping centre, Politechnika University and of course the old town, it is also next to several busy new roads and also opposite the main train station of Krakow (Dworzec Główny) and its many tracks which enter from the NW of the city. c It could have been argued that the site would have been better suited to a hotel rather than a residential development. However, it has appealed to the investor market, and should command good rents for markets such as young professionals, foreign students and expat workers in Kraków.

In Angel City, the desirability of an apartment will be very much dependent on its location within the development. Apartments on higher floors facing the internal courtyard will be most desirable, those on lower floors and facing the road and intersections will be least desirable. Whilst the development was essentially sold-out before construction began, the developer does have a handful of apartments still remaining for sale.

For investors who have purchased off-plan in Angel City, we can recommend local companies who can complete high standard interior finishing works at significantly cheaper prices than those offered by the developer. We also offer management services and have built a strong reputation on the local market
List your property in Angel City
Call Hamilton May between 9am and 5pm on:
(+48) 12 426 51 26
List your property
development details
status
Existing
City
Kraków
Street
Szlak
Region
Stare Miasto