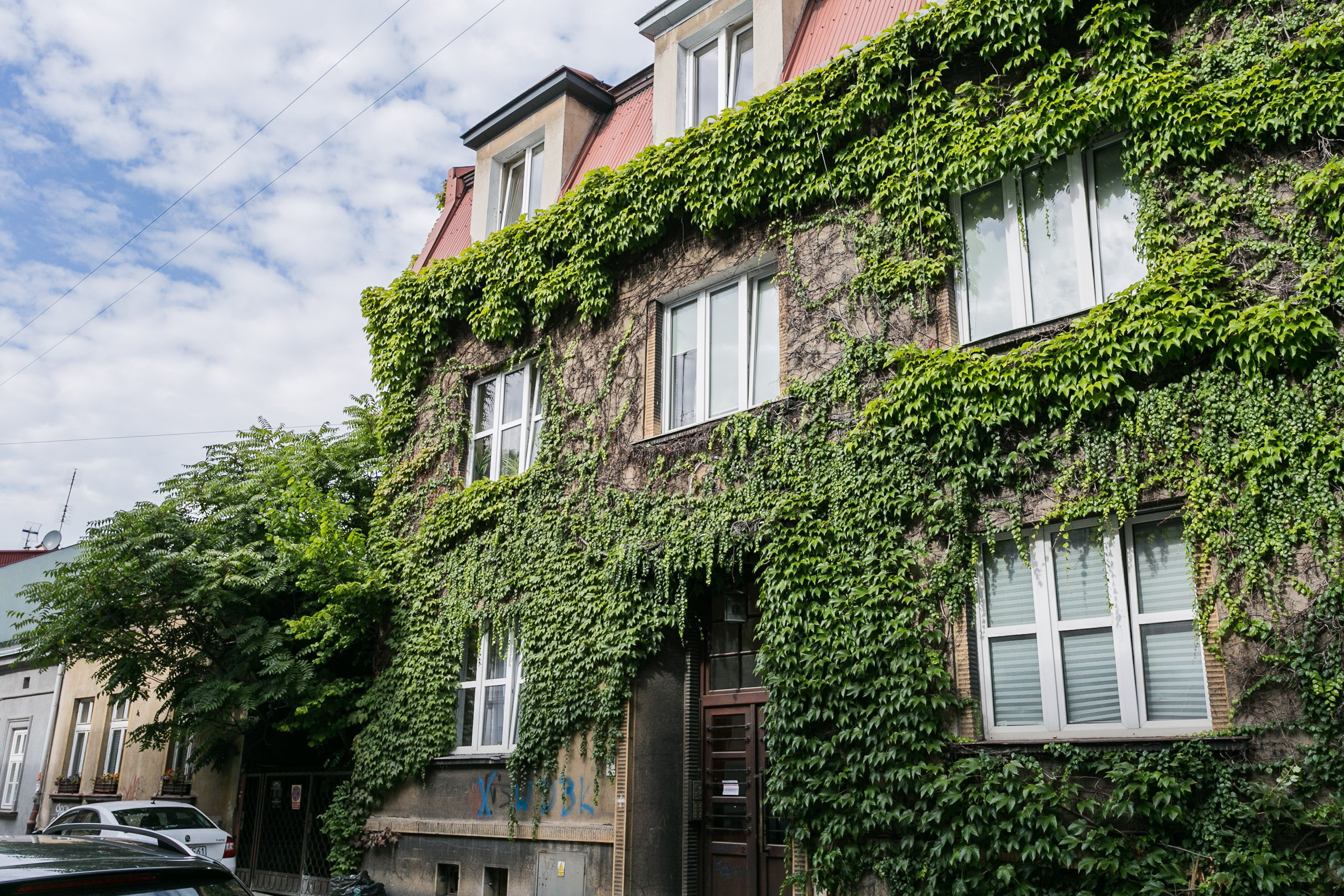 Hamilton May presents a modern, four-room apartment located in a prestigious complex of four elegant buildings on ul. Czarodziejska in Stare Dębniki, in the vicinity of the Vistula Boulevards and ...
+ add to list
more details >

This property is reserved

This property is reserved. It may come back to the market however. Are you sure you want to add it to your property list?

Hamilton May offers a selection of high quality properties for sale in the district of Dębniki. We recommend viewing of our property listings to get full, up to date information regarding available apartments for sale in Dębniki.


The rental market in Dębniki

Rental prices are lower than in very centre of the city and generally around or just below the average in Krakow. Rental prices fall in more outlying areas of the district.

The area is popular with a variety of tenants, including students from universities in the area, working professionals and expats.

Closest to the city, next to the Vistula River, is the most historic part of the district, Stare (Old) Dębniki, where the market square of Rynek Dębnicki can be found. This part of Dębniki is characterized by many historic 19th century tenement buildings as well as single family houses. The bridge over the river Vistula in this area is called Most Dębnicki.

Several well known estates can be found in Dębniki, from high rise blocks of flats constructed in the 1970s and 1980s in Osiedle Podwawelskie and Osiedle Ruczaj to newer estates, a mixture of low and high rise constructions which have been constructed mainly in the past ten years. Estates in this area are relatively cheap against the Krakow average and have proved popular for rentals.

In the further reaches of the district, there is a mixture of older houses and new single family houses, as well as new housing estates. The district contains many open spaces, Zakrzówek Nature Park being the most popular of them. A new complex of university buildings, called the Third Campus of the Jagiellonian University, was recently developed within the district in the Ruczaj neighbourhood, making the area a popular place to live for university students.