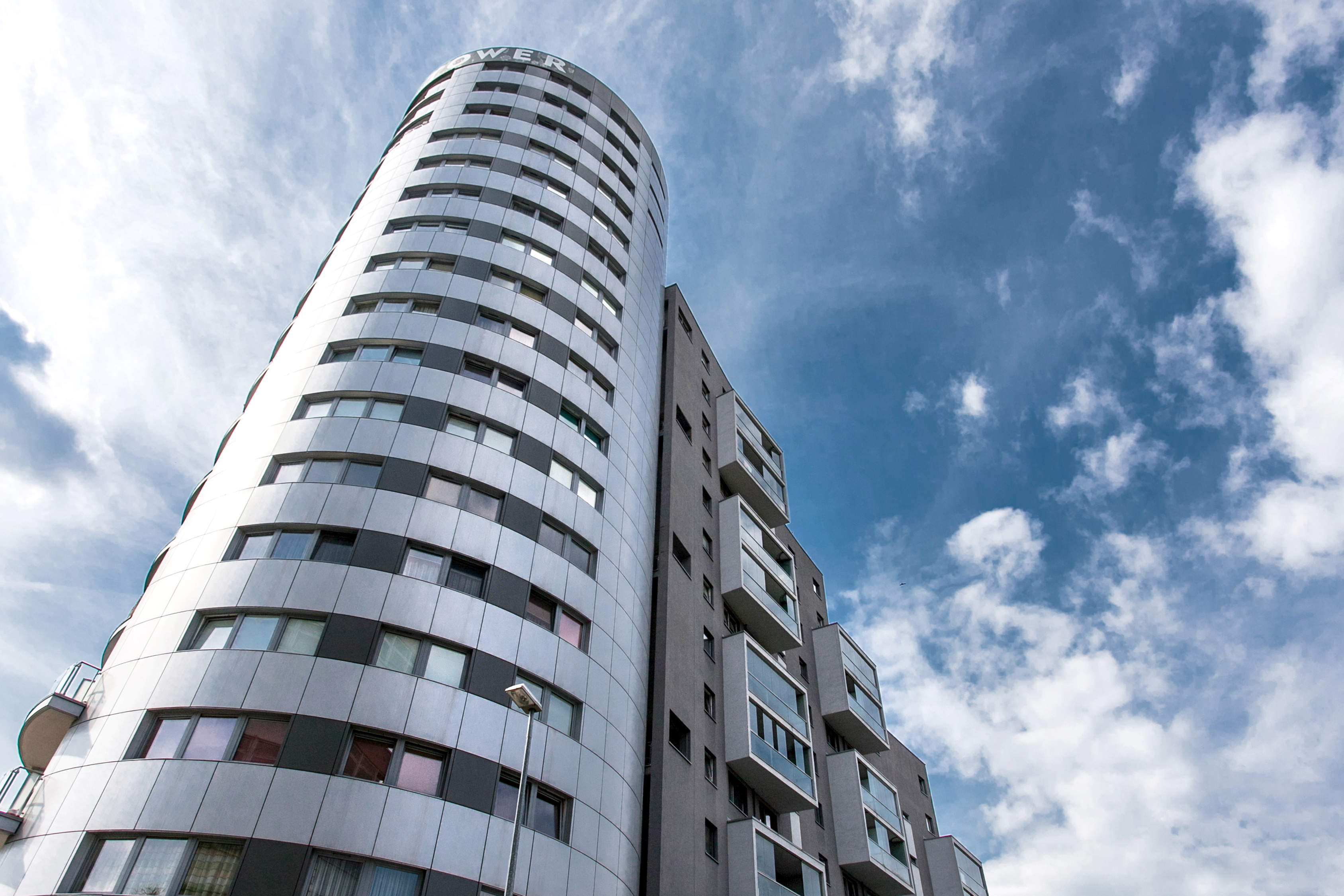 Hamilton May is pleased to present a new studio apartment with a panoramic view, located at Stanczyka street
+ add to list
more details >

This property is reserved

This property is reserved. It may come back to the market however. Are you sure you want to add it to your property list?

Hamilton May is delighted to offer a selection of high quality rental properties in the district of Bronowice. Check our property list for up to date apartments to rent in Bronowice.


The rental market in Bronowice

The district of Bronowice is a sought after area for rental apartments in Krakow. It is relatively close to the city centre, well connected by public transport and has many shops and green areas for residents to use. Rental prices are lower than in very centre of the city, but still above the average for Krakow.

The area is popular with a variety of tenants, including students from the nearby universities, working professionals and expats.

There is a mixture of housing in the Bronowice district. Some estates such as Bronowice Nowe and Osiedle Widok Zarzecze are dominated by high rise block flats from the 1970s and 1980s. There are also some earlier post-war low rise blocks from the 1950s, particularly in the area of Bronowice closer to the city centre.

Bronowice is also popular with developers who are constructing new residential investments in the area, the most well known of which is probably Salwator with their “Future City” project which comprises a tower and several large new residential buildings.

There are also several streets in Bronowice, particularly closer to the city, which are dominated by older single family and terrace houses. In more outlying areas of the district, there is a mixture of old and new single family houses as well as some smaller new developments. The area of Mydlniki in particular is popular for the construction of new low rise estates with affordable pricing.