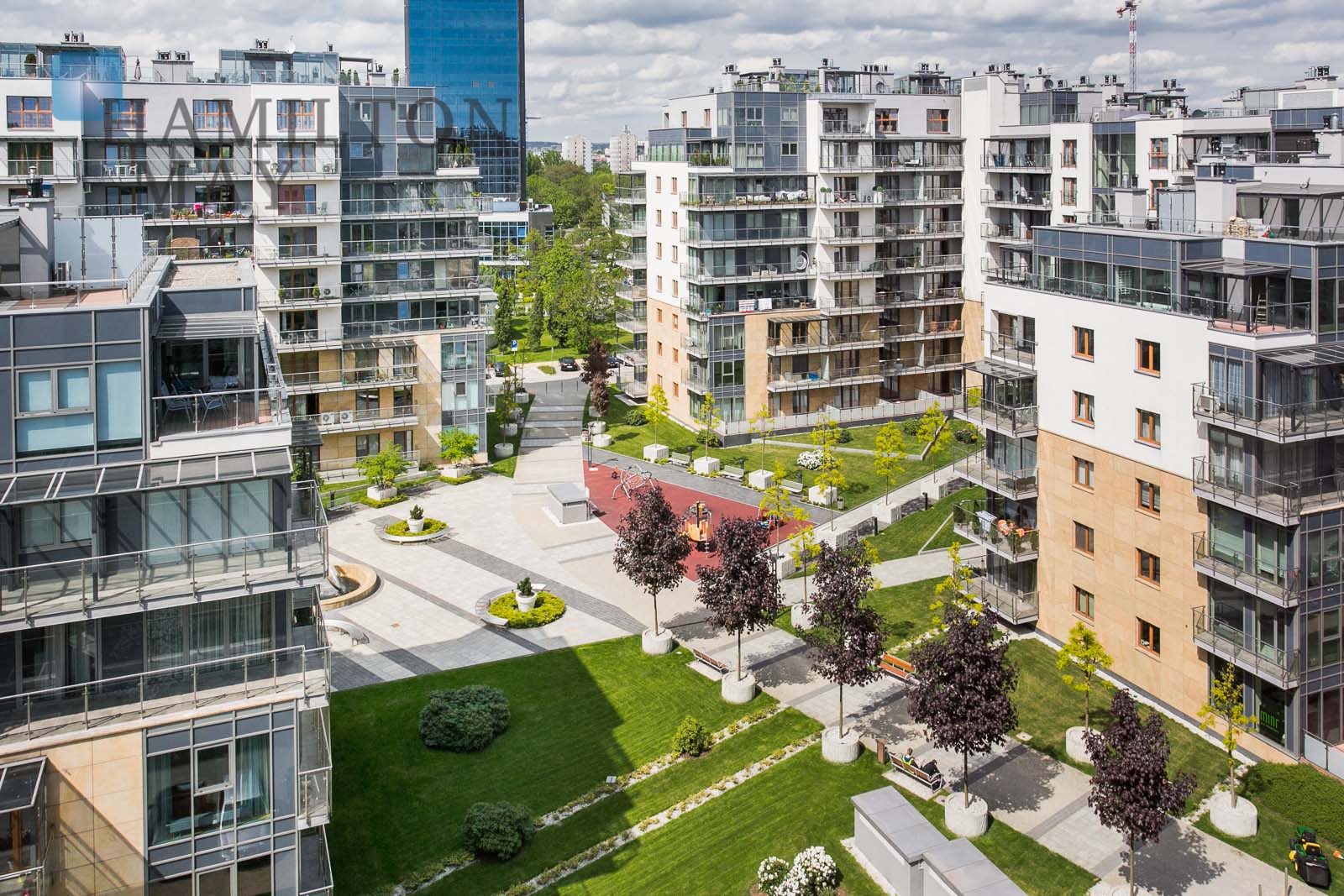 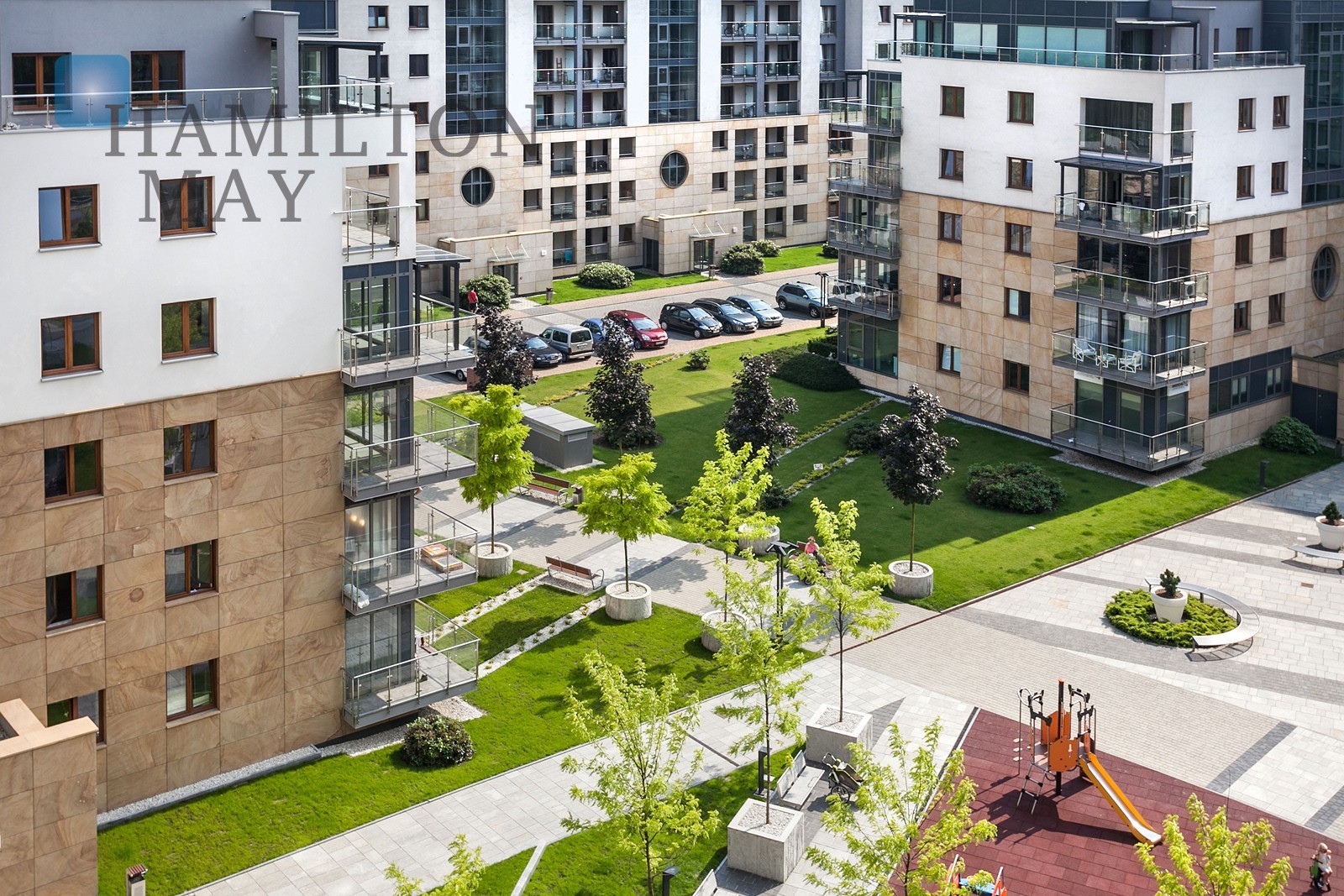 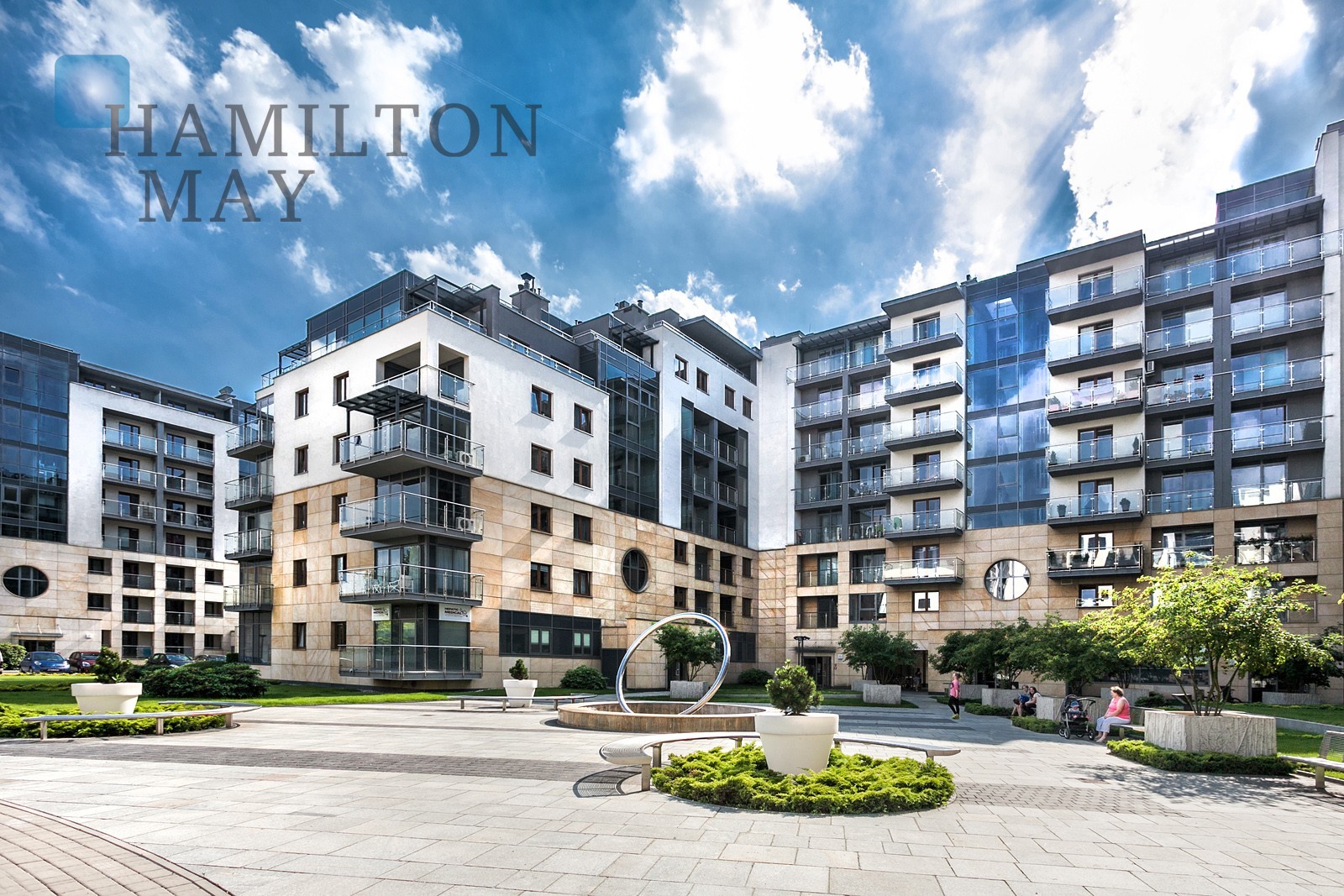 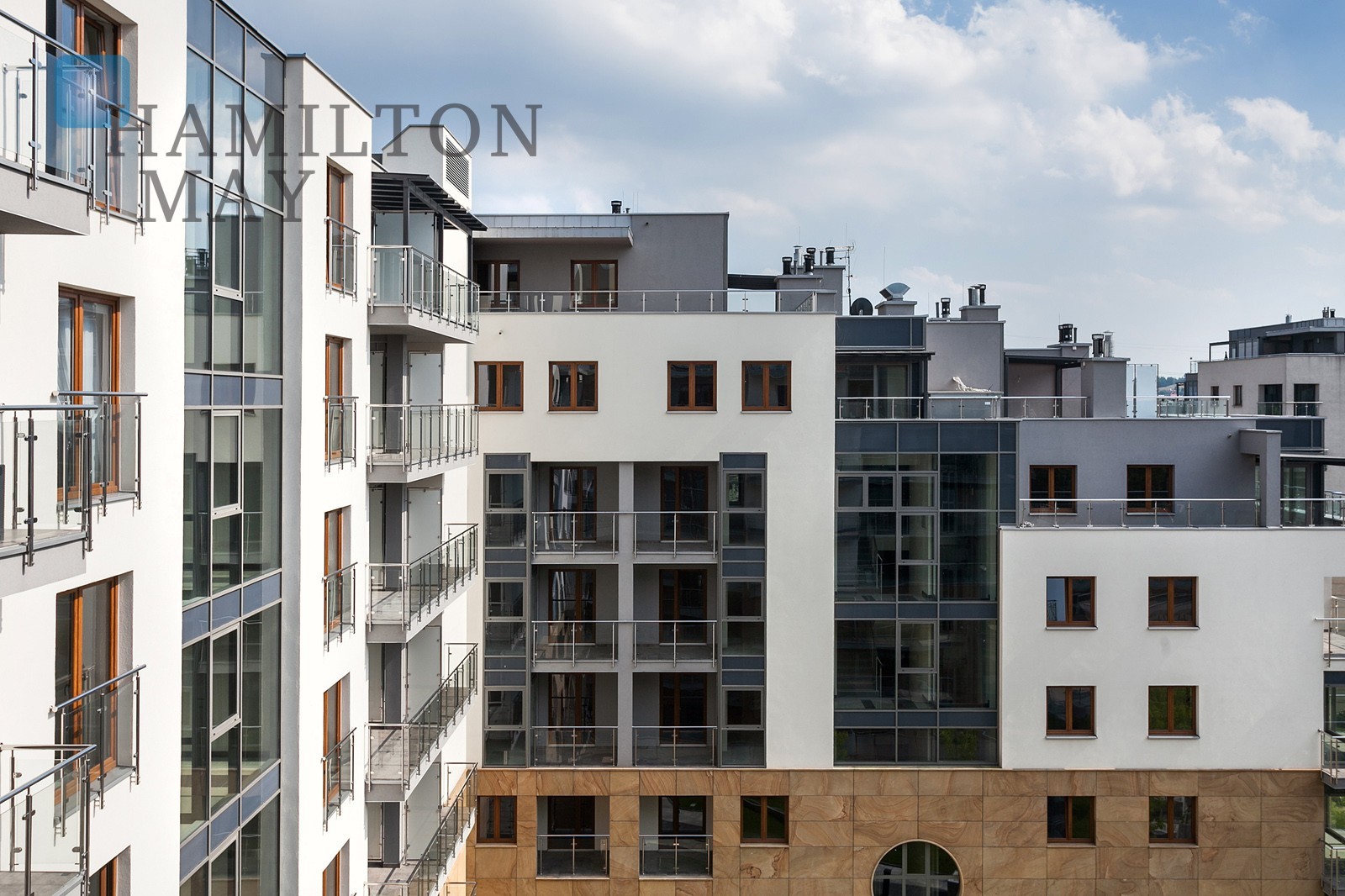 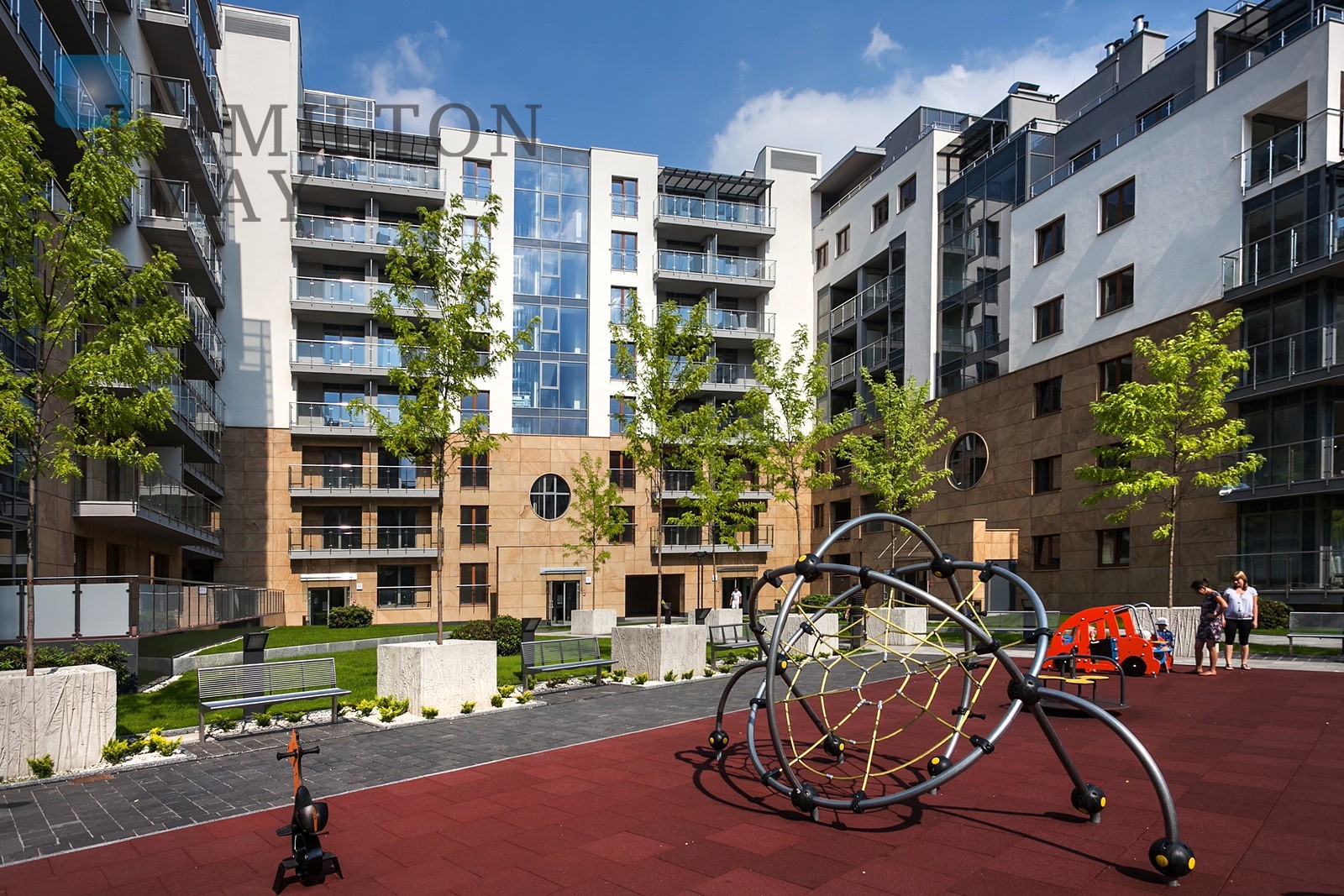 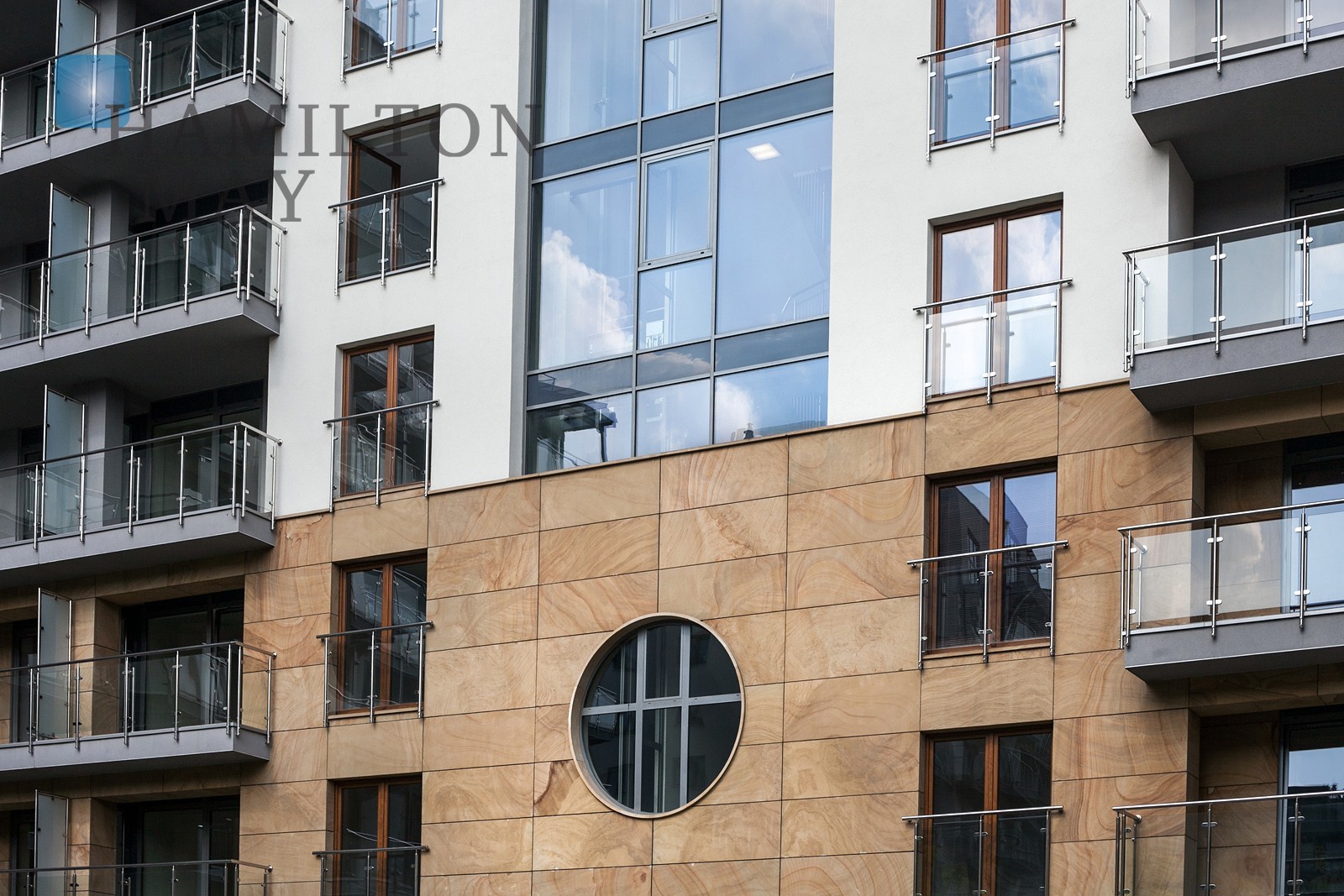 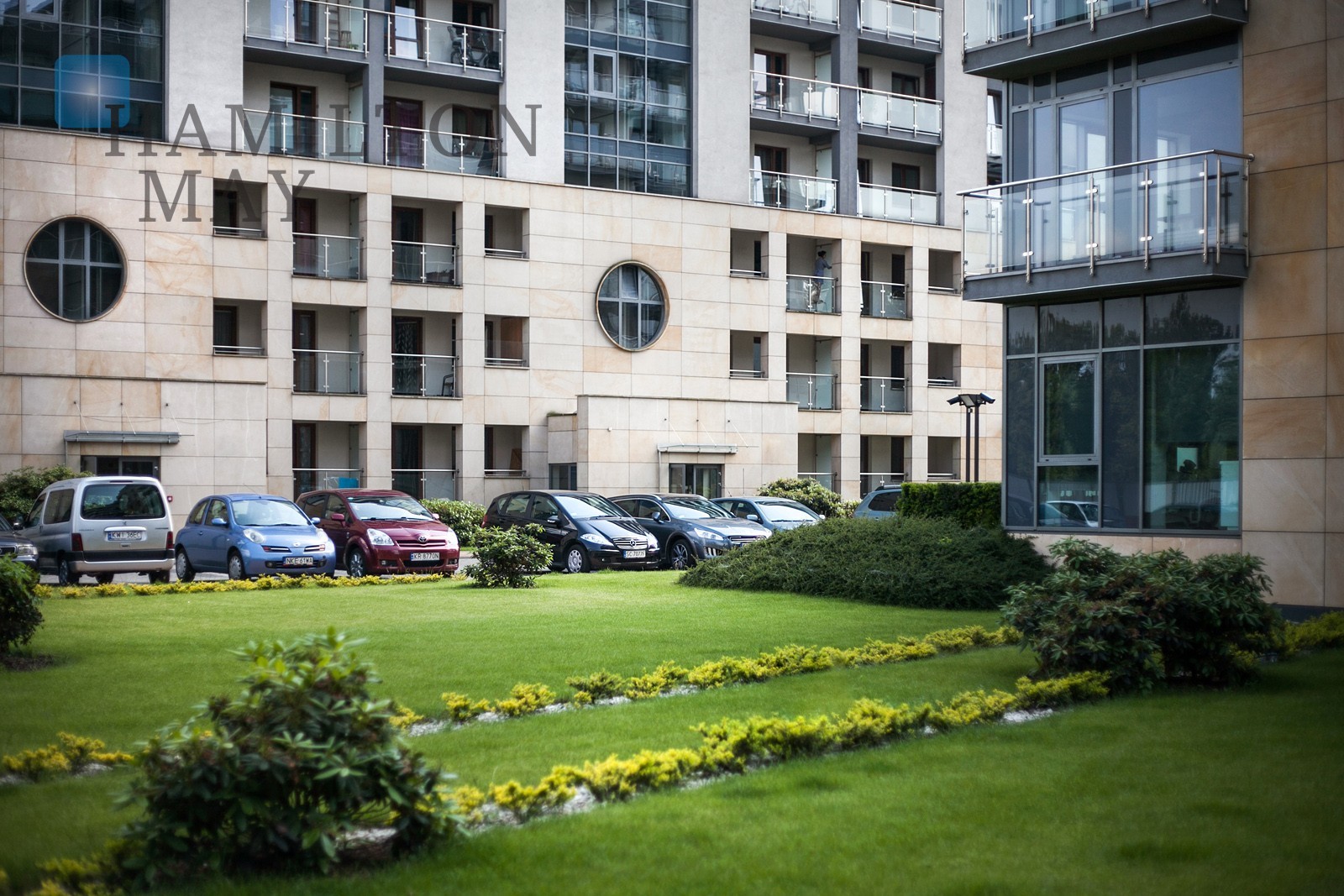 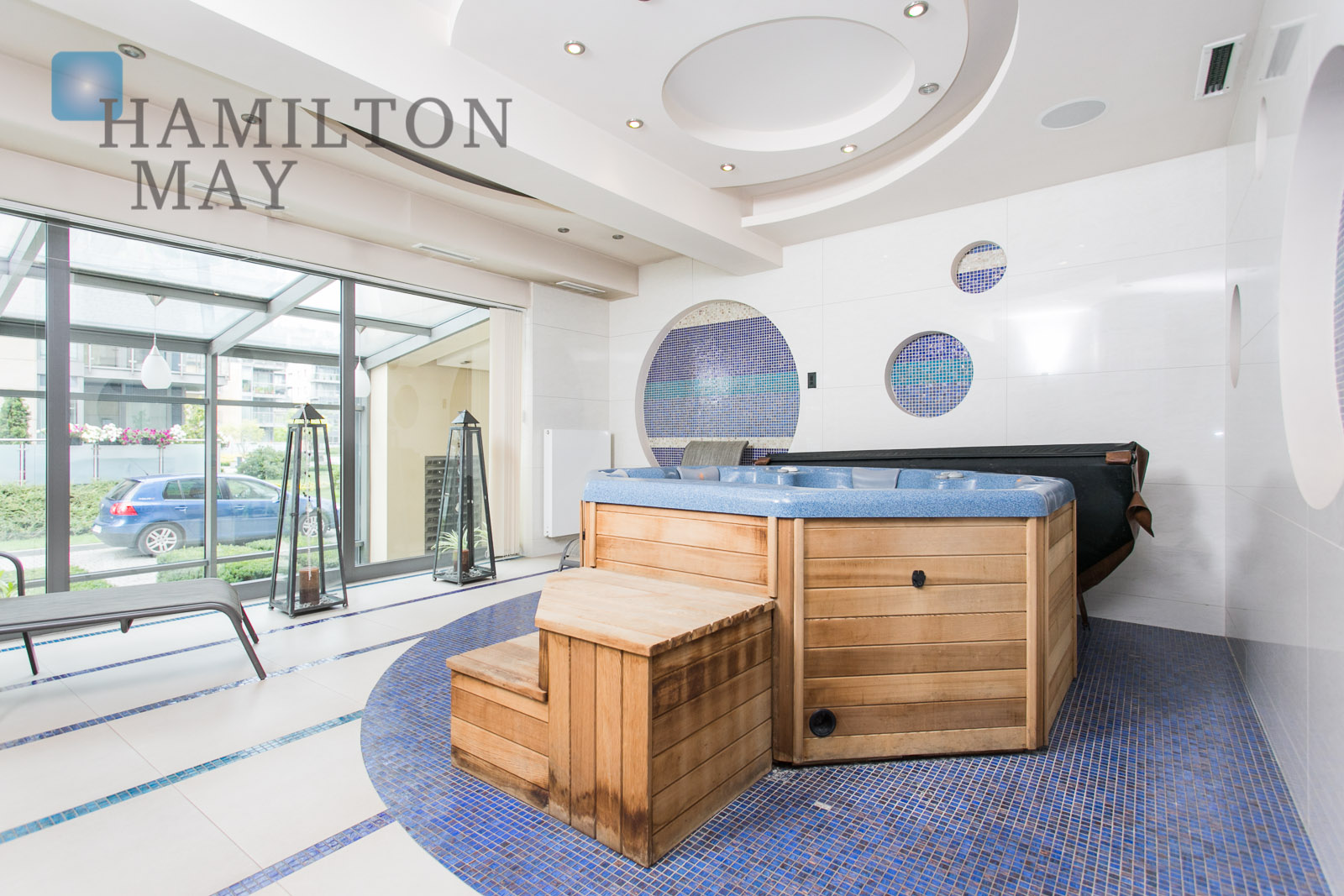 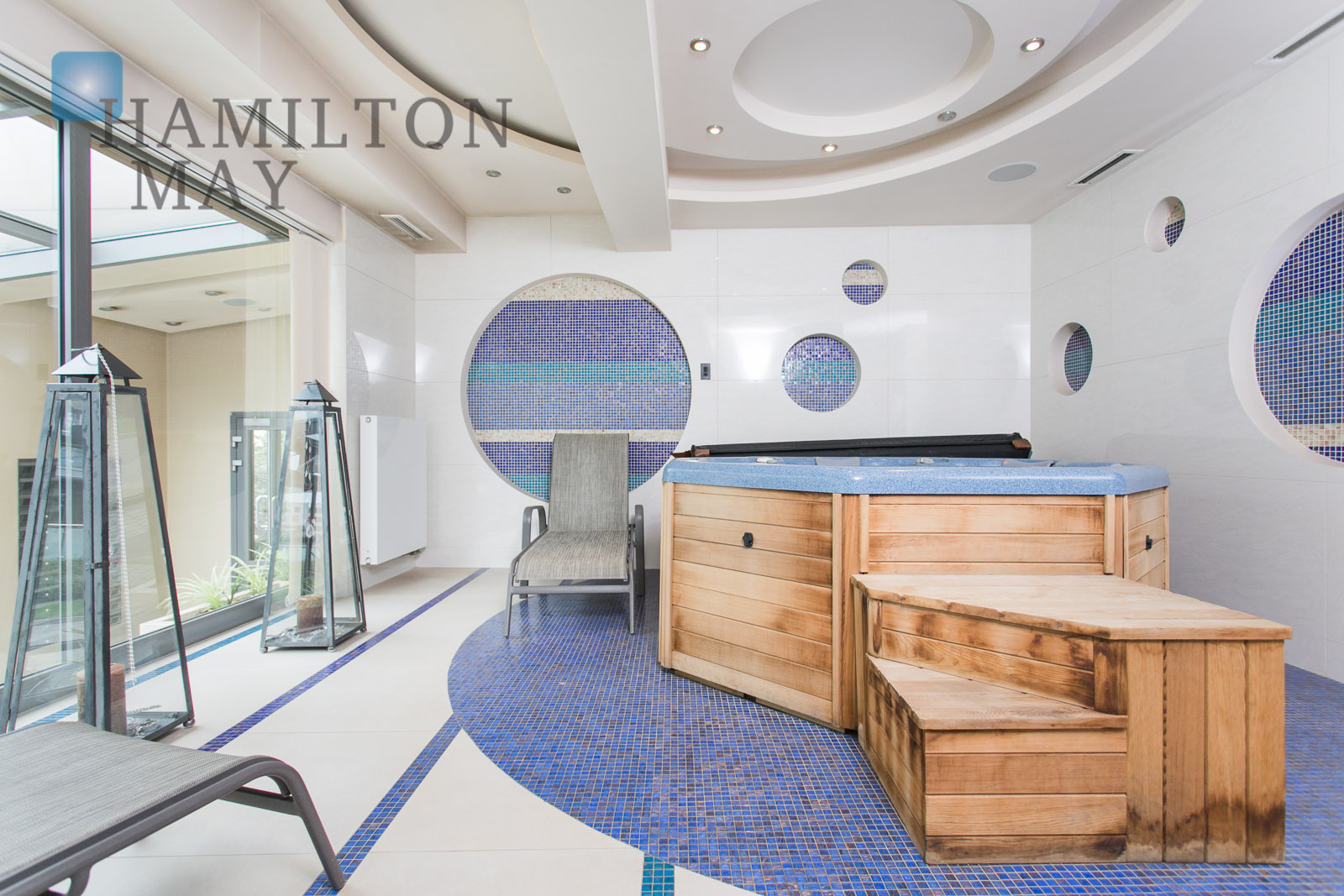 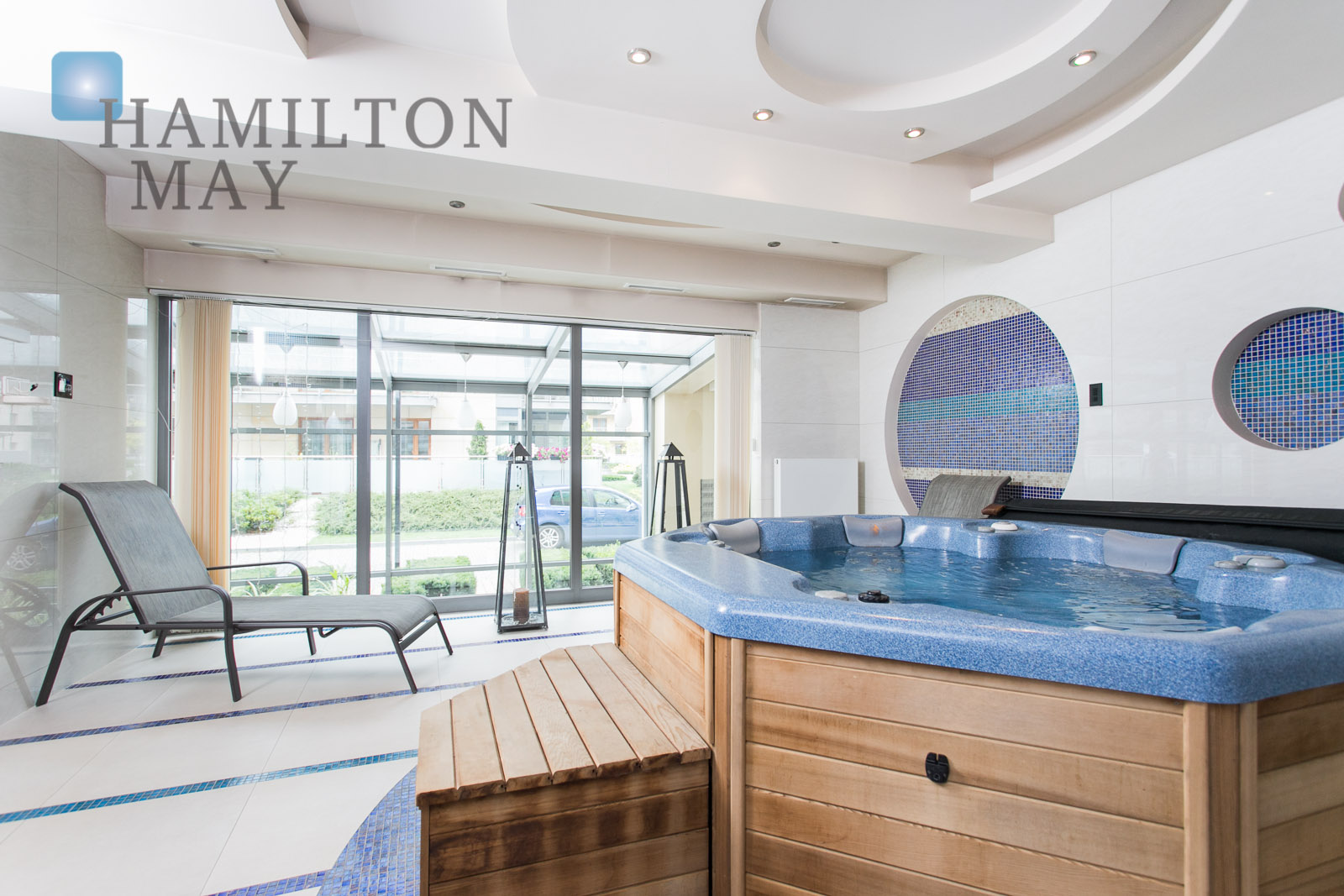 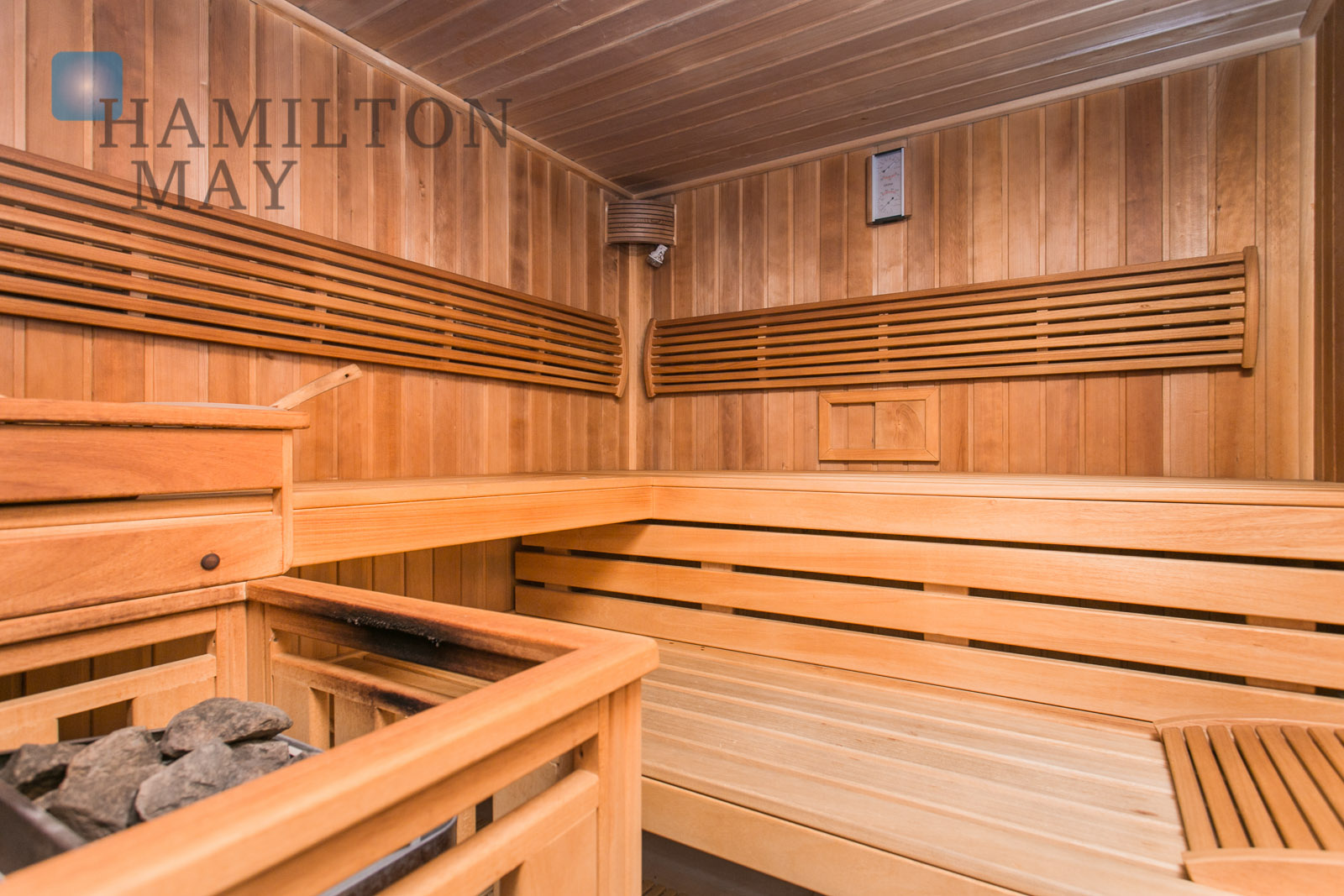 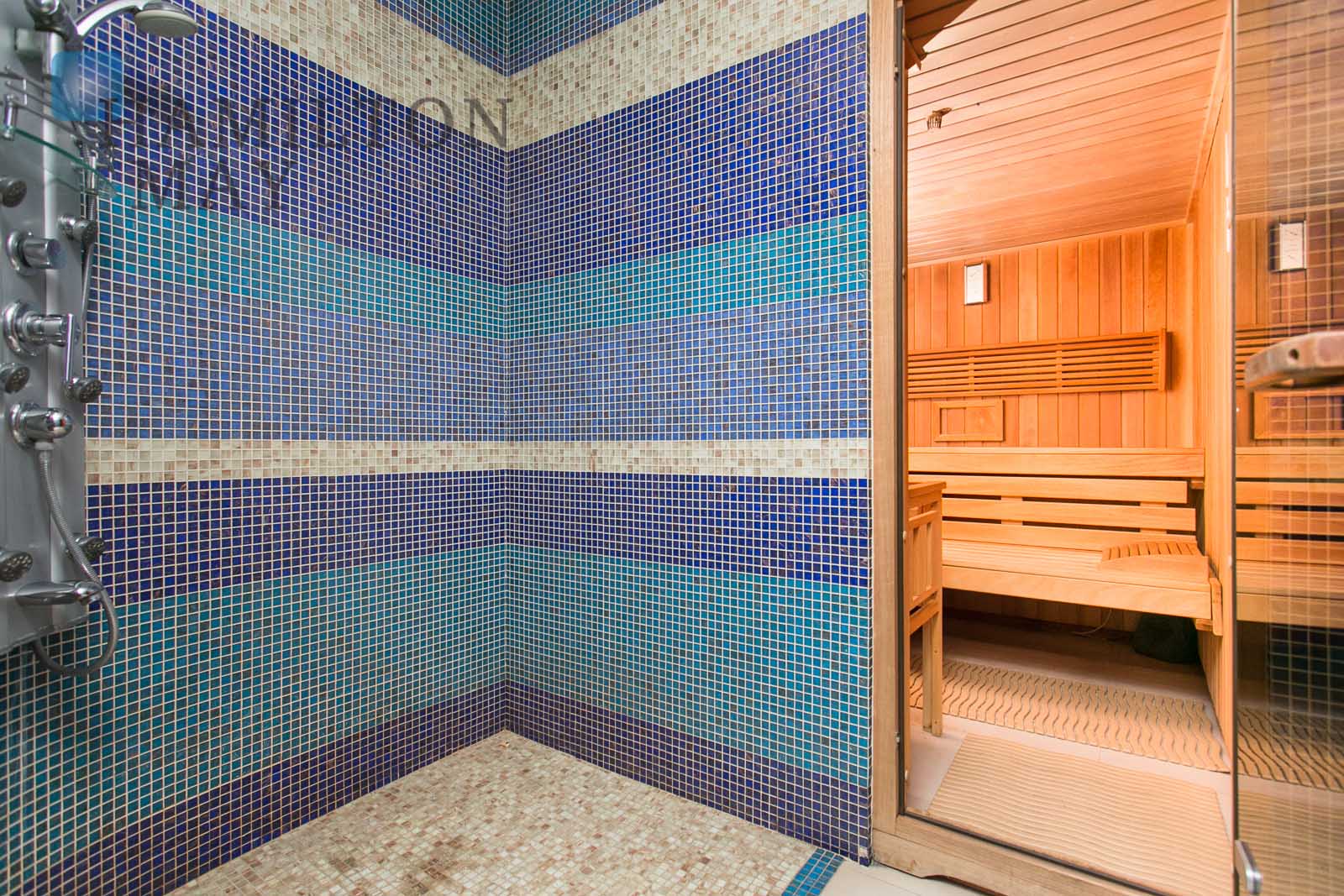 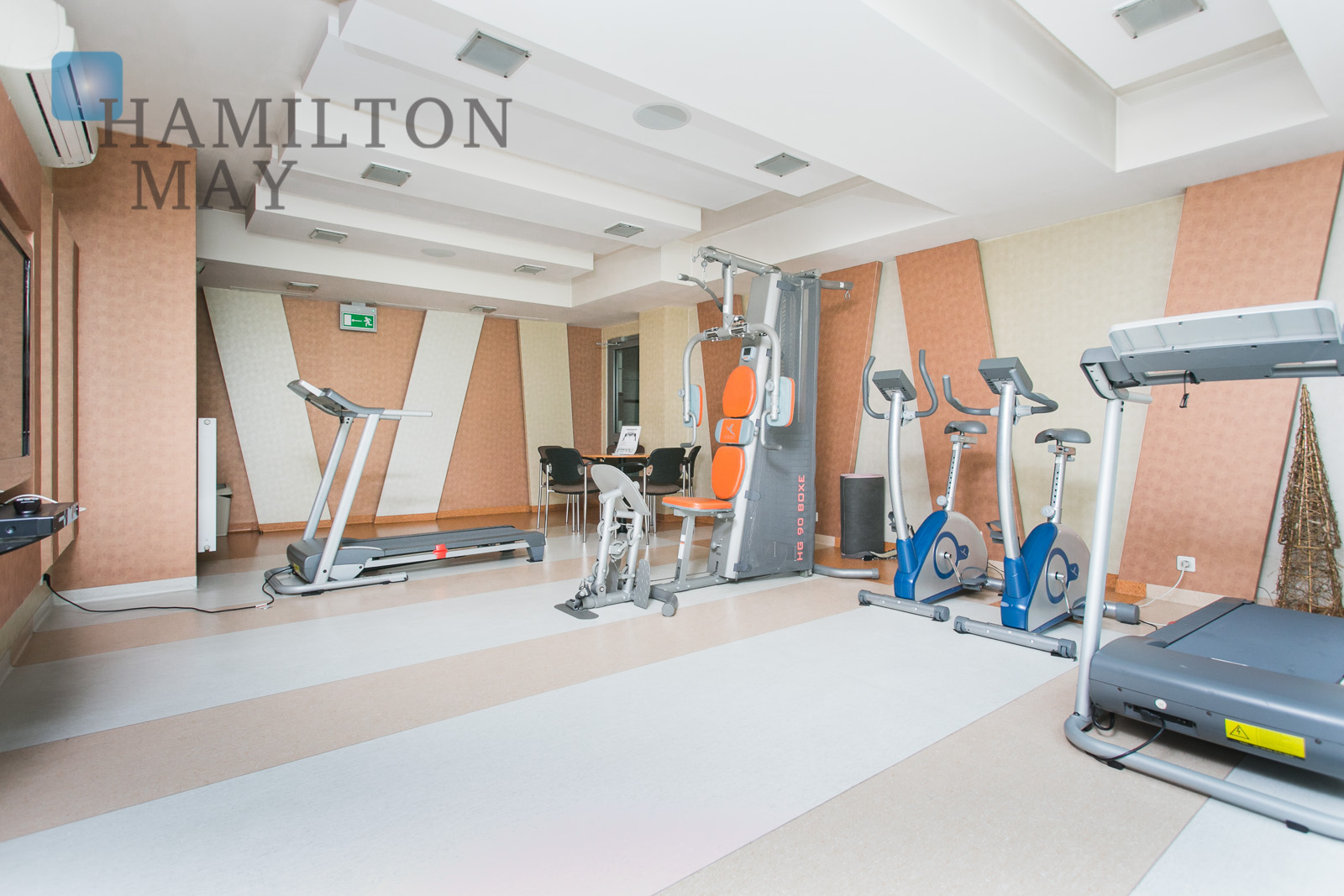 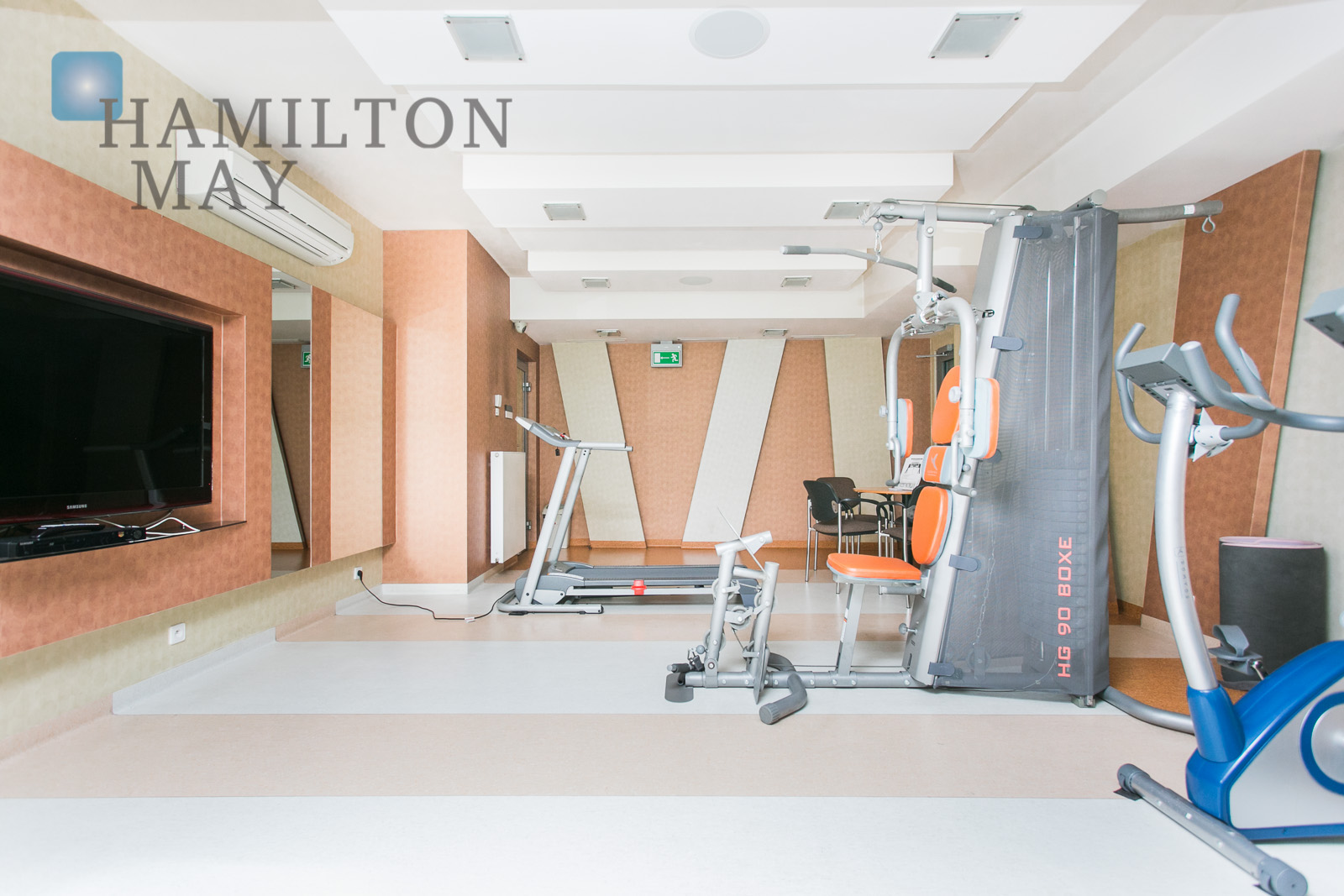 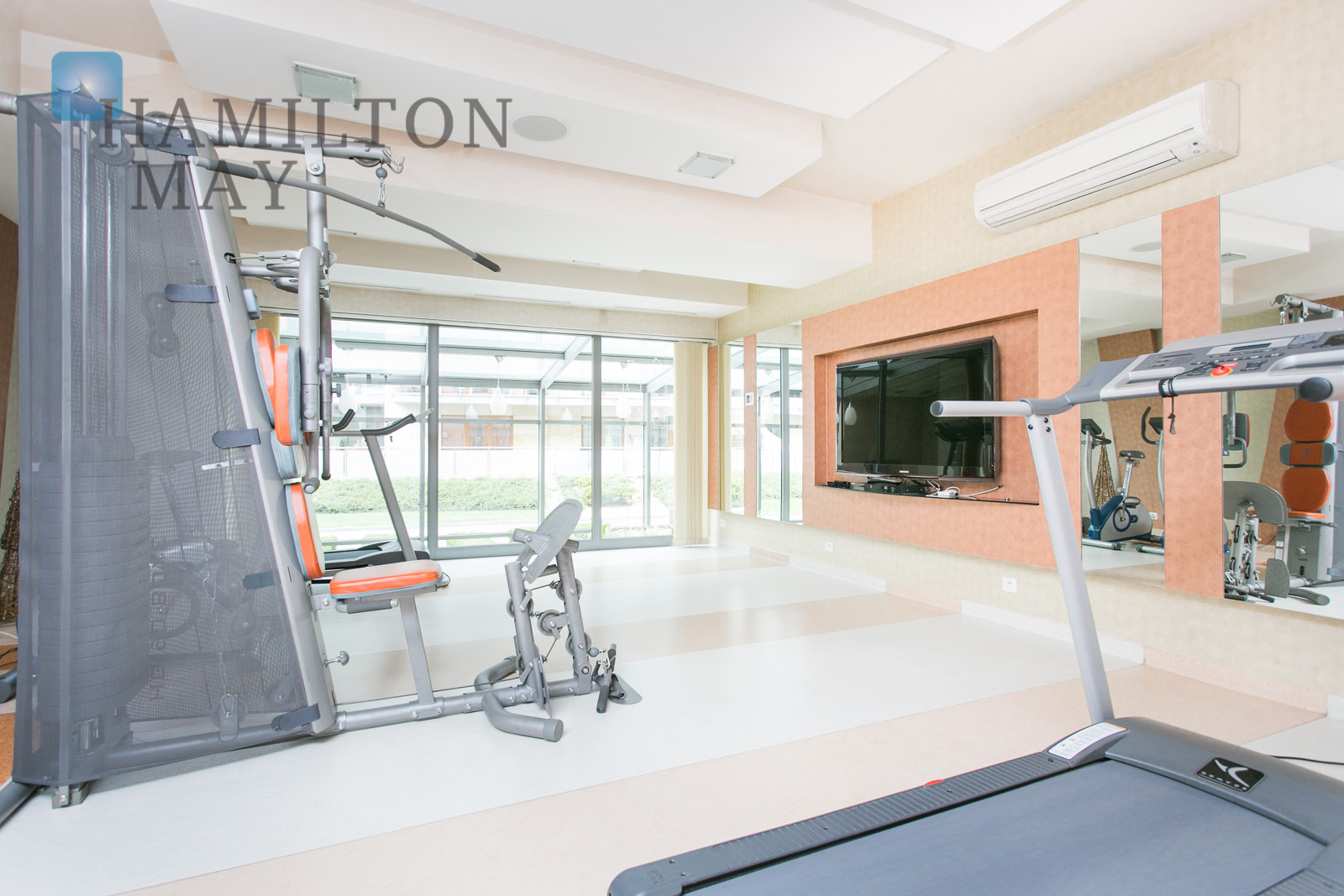 Vistula Terraces (or Wiślane Tarasy in Polish) is a popular and prestigious new development on the banks of the Vistula River in the Krakow district of Grzegórzki, close to the Jewish district of Kazimierz and the Galeria Kazimierz shopping centre.

Being built in stages by InterBud, one of the largest and most respected developers in Krakow, Vistula Terraces has proved very popular with investors, and the apartments are popular on the local rental market. The first two buildings in the development were completed in 2009 and the third building was completed in early 2011. Last, fourth, building was released on market at the very beginning of 2013.

All apartments include a terrace, balcony or garden. Wiślane Tarasy is a large new residential development adjacent to the Jewish district of Kazimierz. Six modern and functional buildings are located on a five-hectare plot. Many apartments boast views of either the Vistula River or the panorama of old Krakow. The complex is extremely well regarded locally and is popular with tenants and owners alike. It is finished to a high standard with lifts, underground parking, 24-hour security and is gated. Residents of the building closest to the river are able to make use of a fitness club and spa centre in the building.

Wiślane Tarasy is well situated in the South-Western part of central Krakow, next to the Vistula River and adjacent to the Jewish district of Kazimierz. It is next to the Grzegorzeckie roundabout and the Galeria Kazimierz shopping centre and cinema complex.

Several new office buildings are also close by, making it a great place for professionals to live. Hamilton May is also active in the secondary sales market and the rental market in this development. Contact Hamilton May for more information.
List your property in Wislane Tarasy
Call Hamilton May between 9am and 5pm on:
(+48) 12 426 51 26
List your property
property details (ref: 451)
status
Existing
City
Kraków
Street
Grzegórzecka
Region
Grzegórzki
number of units
1000
distance to centre
1km
total levels
9
map
Show large map